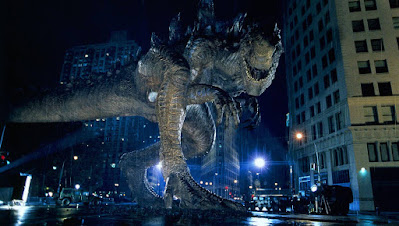 It's episode 1 of a 3-part crossover series between Cobwebs, The Terror Table and Inside the Sequel! Fantasy Oscars! Each episode will cover a different decade of film, in which Daniel, Mitch Oliver, and Cris Hurtado play a competitive game to decide their fantasy Best Picture winner for each year. From 1990 to 1999, many great films (and personal favorites) are discussed.


The Terror Table Podcast
Inside the Sequel Podcast