COBWEBS Ep. 116 - Gods and (Harryhausen) Monsters: Jason and the Argonauts 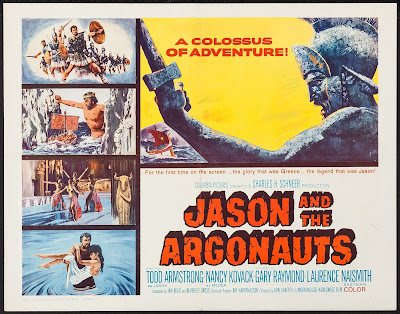 Daniel is joined by the ol' gang of Cris Hurtado and Nathan Jones to discuss some high flying fantasy with greek gods, mythical monsters, and 0% Marvel. It's Jason and the Argonauts (1963)!


Email the show at cobwebspodcast@gmail.com to say hi and let us know what you think of the show!

Inside the Sequel Podcast
www.cobwebspodcast.com