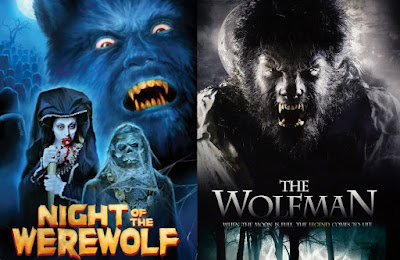 It's episode 2 of our series on The Dark Universe! For 6 episodes we are taking a look at 6 different classic monster reboots from the 2000’s. Each episode will open with a discussion on an older horror film that pairs well with the reboot we’ve spotlighted, and here we are talking about two movies where a sympathetic werewolf fights another monster. Paul Naschy's Night of the Werewolf (1981) and the Universal Monsters remake The Wolfman (2010). Joining Daniel is YouTuber and Paul Naschy expert Aaron Pynn! Aaron gives many Naschy recommendations, and Daniel unpacks his complicated relationship with this remake.