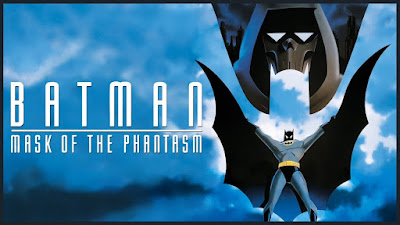 Daniel and Cris cover that one time the beloved Batman: The Animated Series got a theatrical film release. Batman: Mask of the Phantasm (1993)! Is it possible a cartoon is still better than the live-action Batman adventures? Will Batman ever be happy? Can Daniel and Cris decide on their Top 5 new-discoveries of October 2019? Tune in to find out.